It was an impetuous decision but I had to follow through.  Today I purchased a new camera.  I’ve named the camera Dot.

Other name options included:  Carnegie Therese Antoinette de los Santos.  But that name, though quite stately and meaningful, didn’t exactly roll off the tongue as easily as Dot.  Suggestions from family and friends included Matilda, Gabby, Fred, Jeep, and of course my favorite go-to name, Gladiator.  But I already have so many objects named Gladiator it gets a little confusing at times.

I’ve not taken a photo using Dot yet.  I may wait for just the right opportunity.  But I won’t wait too long.

In the meantime, here’s Dot, my new Canon PowerShot G16. 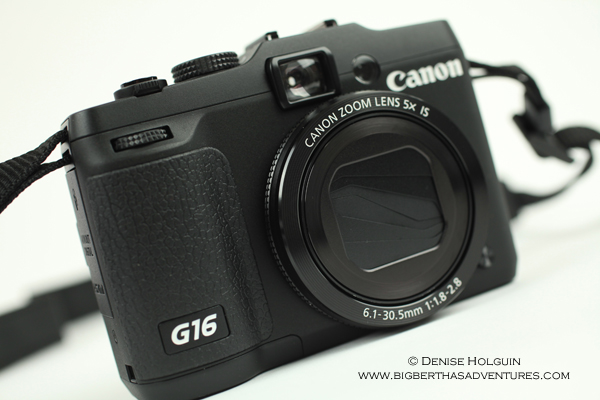 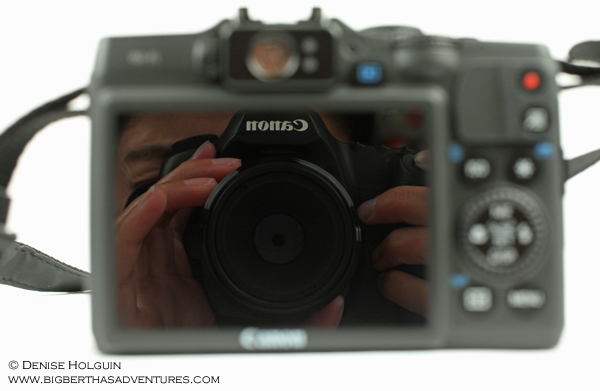 In case you’re curious, the Canon G11 has been broken for two weeks.  I am hopeful it can be repaired but in the meantime I’ll do my best to cope with the G16!

One thought on “Welcome, Dot!”