If you missed or have forgotten the story, click to read Part 1 and Part 2.

Breaking News!
Detective Solomon and his team have apprehended the individual responsible for killing 5 insects on Electronic Lane.  Dr. Rip M 2Shreds admitted she is responsible for the crimes.   This is the first photo released to the public. 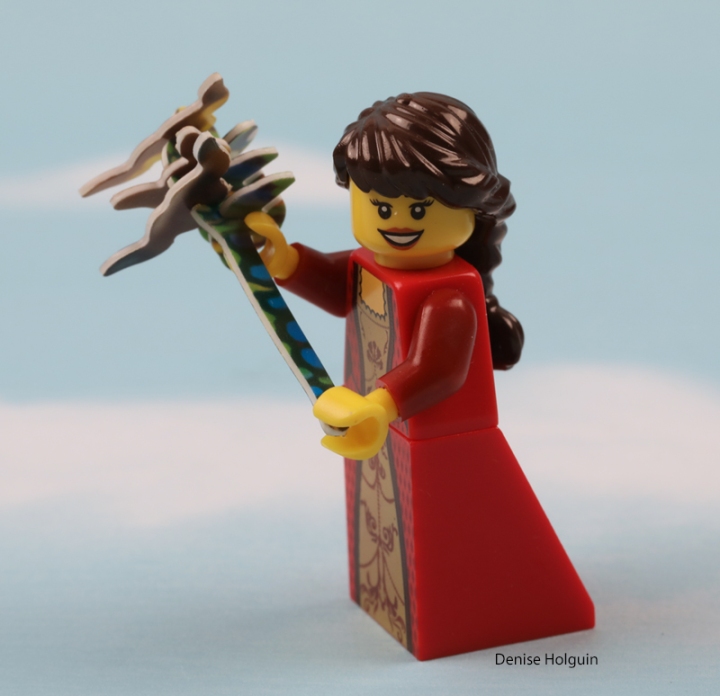 For years, neighbors described her as a recluse – which Dr. 2Shreds did not take kindly to – and not for the reasons you’d expect.  She thought they were calling her a spider—and she found that downright insulting.

Detective Solomon and his team discovered very troubling evidence that suggests Dr. 2Shreds was an evil mad scientist with the goal of annihilating all insects on the earth and replacing them with AI insects.   Once successful, she planned on expanding her efforts to include arachnids.

When asked why she selected her victims, she explained, “I needed to study their DNA.  Each one offered a treasure trove of information that would get me one step closer to robotic insects with artificial intelligence.” 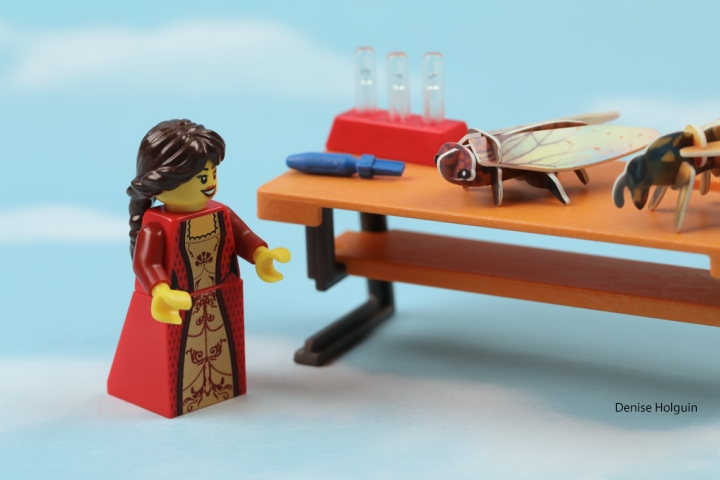 Dr. Rip M 2Shreds maintained an underground social media following where she expounded on the merits of robotic insects.  Most thought she was a harmless kook but in retrospect, all the warning signs were there.  The photo below shows Detective Solomon uncovering a very alarming looking creature. 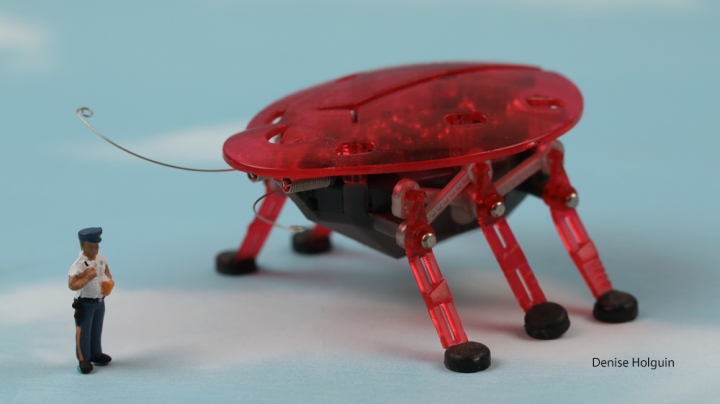 If Detective Solomon and the victims’ families have their way, Dr. Rip M 2Shreds will not see the light of day for many years to come.

Insects, come out of hiding.  The neighborhood is insect friendly once again.